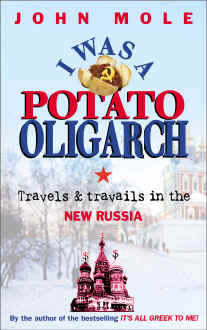 Funny and perceptive, it gives a vivid and sympathetic picture of what Russians are really like, and how they manage to survive and enjoy themselves in their often chaotic country. Rodric Braithwaite, British ambassador to Moscow

The Soviet Union has disappeared along with people's citizenship, currency, jobs, salaries, pensions, politics. Oligarchs pillage the nation's wealth. Will Russia become a liberal democracy? Will it plunge into chaos? These are fascinating times and John Mole wants to be part of it.

But what can he do? Inspiration strikes - British fast food! He gets technical advice from Jackets of Brixton, money from the British taxpayer, and a partnership with the Russian Farmers' Union.

Hired as a rabotnik, a worker, entitled to a week in a sanatorium every year, he tries to corner the market in business names and pizza cheese. He is taken for a corpse's son, a Red Square demonstrator and a vampire's victim. He tries to merge into his surroundings, too literally sometimes, but nothing that a hose-down and a change of clothes doesn't put right.

And then, just as it takes off, the summons: breakfast with the Mafia. 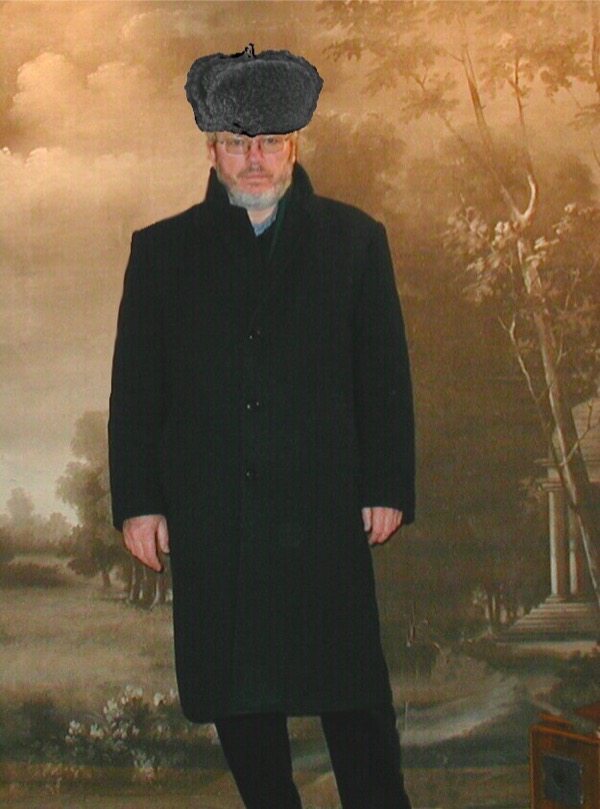